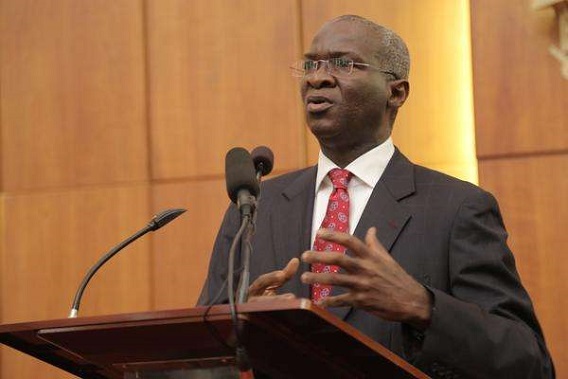 Mr Mohammed Bukar, the Permanent Secretary, Federal Ministry of Works and Housing has made the intimation the Federal Government is fine-tuning plans aimed at reducing housing deficit in the country.

The permanent secretary made the disclosure in Abuja on Tuesday while opening the technical session of the ongoing 8th Meeting of the National Council on Lands, Housing and Urban Development.

The theme of the meeting is: “Housing Development and Consumer Credit as Strategies for National Prosperity’’.

Bukar said that the government would create an enabling environment for greater sub-national governments and the private sector’s participation in addressing the nation’s housing problems.

Represented by the ministry’s Director of Planning Research and Statistics, Dr Famous Eseduwo, Bukar said that housing was one of the fundamental human needs in every society.

He said that the housing programme had promoted the use of home-grown building materials in the construction of the houses, except where such materials could not be produced locally.

Bukar said that the ministry was working in collaboration with the office of the Head of the Civil Service of the Federation and cooperative societies in providing affordable houses.

He enjoined the delegates and stakeholders to make meaningful contributions on the submitted memoranda to enable government formulate policies that would facilitate more Nigerian home ownership.

Dr Famous Eseduwo said in an address that the event was in recognition of government’s new initiatives to generate more jobs and create wealth for Nigerians through affordable housing construction.

Eseduwo identified factors militating against construction of affordable houses in Nigeria to include limited access to finance, high cost of land registration, lack of access to land and insecurity.

The event, which started on Nov.4, will end on Nov.8 and is being attended by the ministry’s directors, heads of government agencies, private developers and delegates from all states, professional bodies in the built industry and the academia.