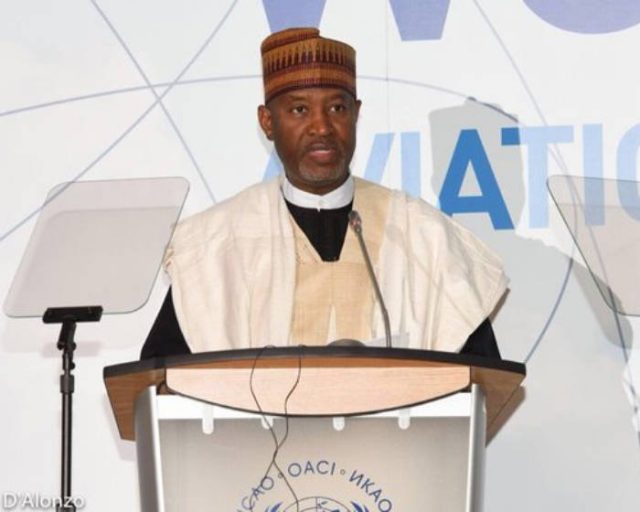 Fadugba, a former Secretary General of African Airlines Association (AFRAA), also commended the Minister of State for Aviation, Hadi Sirika, for working tirelessly toward the success of the Forum.

He mentioned on Thursday in Abuja, that hosting the Forum, with the theme:” Financing the Development of Aviation Infrastructure”, was a big plus to Nigeria.

Fadugba noted that it was an honour for Nigeria to host the three-day forum, the first of its kind outside the ICAO headquarters in Montreal, Canada.

“I think it is a rare privilege for Nigeria. The Government and the Aviation Minister should be commended for being able to attract the global players in aviation to the country.

According to him, the declarations adopted by the ICAO Member States will help to find lasting solution to addressing the aviation infrastructure deficit in Africa, estimated to be over $150 billion.