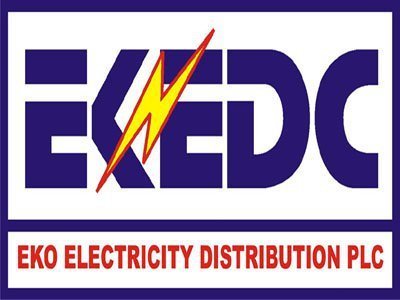 The Eko Electricity Distribution Company (EKEDC) on Friday apologised to its consumers over the current poor power supply in its area of operations.

Mr Godwin Idemudia, General Manager, Corporate Communications Unit of EKEDC, said in a statement in Lagos that it was due to a fault at the Egbin-Benin 330KV transmission line.

According to Idemudia, the fault has led to mitigated power supply from the Egbin power plant in Egbin in Ikorodu area of Lagos to EKEDC area of operations.

The General Manager said that power supply would be restored when the Transmission Company of Nigeria (TCN) rectified the fault.

He thanked the consumers for their understanding and promised that they would be updated on the situation.

Idemudia, however, solicited for the support of members of the public in curbing hazardous and illicit activities within its operational network.

According to him, this can be done through its whistle-blowing platforms which are safe, reliable and confidential.