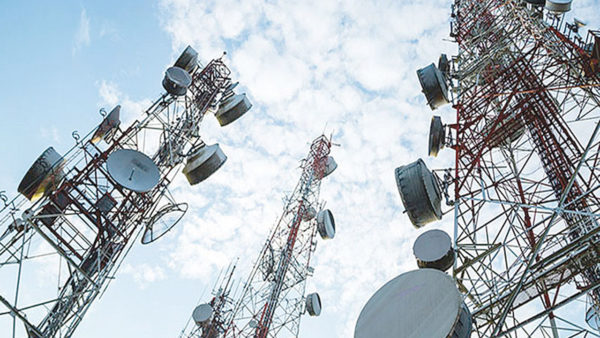 The founder of Centre Hub, Mr Nelson Idija, has called on the Federal Government to adopt broadband inventions obtainable around the world to improve internet speed.

Centre Hub, is an Abuja-based company, which is into developing online security software.

Idija made the call on Friday in an interview with newsmen.

He said that the broadband inventions would increase the internet speed in Nigerian digital space.

The software expert had lamented that Nigeria’s internet download speed was among the slowest in the world.

“ Nigeria, and to a large extent Africa, still have a long way to go to overcome slow Internet download speed.

“The Worldwide broadband speed league, 2019 report is not in our favour, the report says it takes an average of over seven hours to download a five-gigabyte file in HD, whereas it takes just eight minutes to download the same file in Taiwan.’’

“ In the report, Madagascar is the fastest African nation clocking in, at an average speed of 22.57Mbps (megabyte per second).

“This is because of the underwater cables that supply the country’s urban centres with respectable fiber broadband speeds,’’ he said.

Idija urged the government not to continue to rely on wireless network obtainable in the country at the moment, adding that government must work on setting up infrastructures to improve internet speed in the future.

He said that the government has a responsibility to improve on the future of internet speed in the country.

“So, it does not continue to rely primarily on wireless (WiMAX, 3G, 4G) connectivity but rather adopt the use of cables as obtained in advanced countries of world where internet speed is high,’’ Idija said.