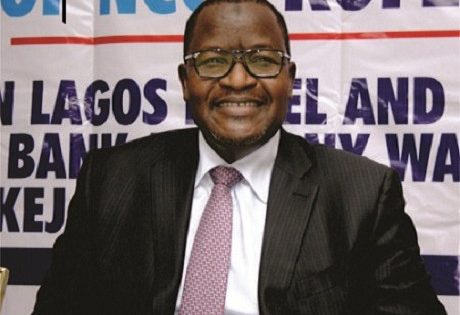 Umar Danbatta, Executive Vice Chairman of Nigeria Communication Commission (NCC), says broadband access is an important feature in communications infrastructure policy and should be  treated as a key economic indicator.

Danbatta stated this during the ICT Watch Network Award Ceremony held on Friday in Lagos, with the theme: ‘Broadband Access: National Scorecards and Roadmap to 2020’.

According to him, broadband deployment has a strong impact on GDP, employment and productivity in all economic sectors.

“Hence, governments and regulators worldwide are strongly in support and make every effort in promoting broadband deployment, in order to stimulate the development of the economy and the society.

“The International Telecommunication Union (ITU) advocates that Broadband should be treated as an essential service like electricity and water, it is difficult to imagine life without water or electricity,” he said.

Danbatta assured that the commission would continue to drive and support high speed broadband connectivity to end users through various initiatives.

He said that initiatives such as licensing of InfraCos, on a regional basis, provide metropolitan fibre and wholesale transmission services on a non-discriminatory, open access and price regulated basis.

The Executive Vice Chairman said the roadmap was to have fibre point of access in every Local Government Area in the country within four years of the commencement of deployments in each geopolitical zone.