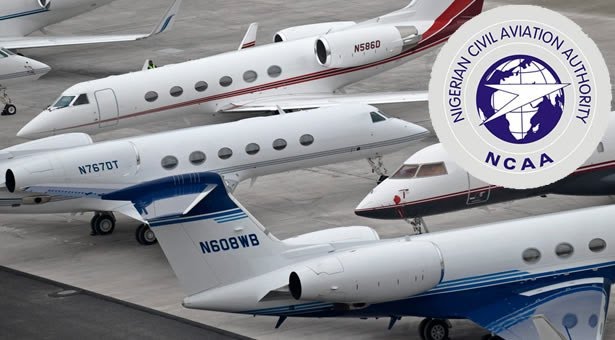 The Minister of Aviation, Hadi Sirika, says aviation sector will be allowed to access two-fold palliative from the Central Bank of Nigeria (CBN) and the Ministry of Finance and National Planning.

This is due to closure of the airports for about three months, which has dwindled the fortune of the sector.

The minister, who spoke in Abuja, yesterday explained that the ministry was working on a two-prong palliative.

“There are ones that we are organising through Central Bank of Nigeria (CBN) and that one is not for airlines alone. It is for the aviation industry, which includes travel agents, ground handling, catering, and of course, the agencies.

“So, the palliative is total. We are organising with CBN and it has been approved. They will apply for loan and the loan will be at five percent from 2021.

So, there is a template on how much they will apply for each business in aviation. So, everybody involved in the air economy is being looked out for in these palliatives.

He explained the second form of palliative would be “the one coming from the government through the Ministry of Finance and National Planning”. This, he however revealed, is still being worked out and would be made known “soon”.

Speaking further on the preparedness for flights resumption, the minister emphasised that aides to VIPs would not be allowed into the terminal building.