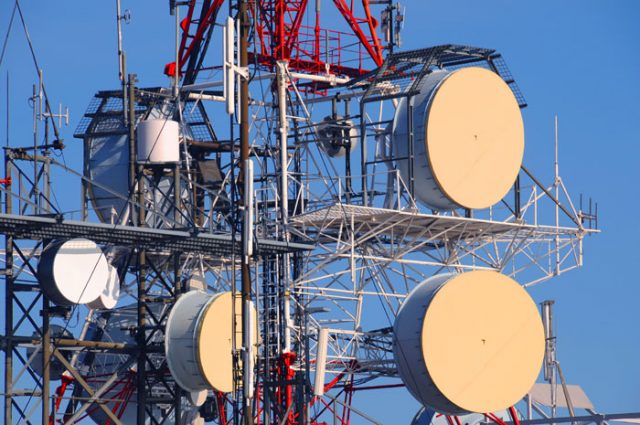 The Association of Telecommunications Professionals of Nigeria (APTN) has appealed to the Federal Government to provide more funds to the Universal Service Provision Fund  (USPF) to boost telecom infrastructure in rural areas.

The President of APTN,  Adede Williams, made the appeal  in an interview with journalists in Abuja.

Williams, who noted that most rural areas lack telecommunication infrastructure, said more funds must be provided to enable  USPF to carry out its duty.

USPF was established by the Federal Government to facilitate the achievement of national policy goals for universal access and universal service to information and communication technologies in rural, un-served and under-served areas.

The Fund is being managed to facilitate the widest possible access to affordable telecommunications services for greater social equity and inclusion for the people of Nigeria.

“As an association, we know that USPF is provided for in NCC budget but we are still appealing to the Federal Government to provide more funds to the agency to boost internet connectivity,  especially in the rural areas.

“Since the responsibility of the USPF is to go to the underserved to make telecommunication felt,  we want the government to see how they can release funds to this sub-agency to carry out its mandate effectively, ’’ he said.

Williams said APTN,  which is an advocacy group, had been discussing with the people in the rural areas by creating awareness on how to benefit from the use of Information Communication Technology (ICT).

“We enlighten them on how ICT can be used to develop their businesses and make life easy for them.

“APTN also informs  NCC of areas where telecommunication infrastructure is lacking in the country, ’’ he said.