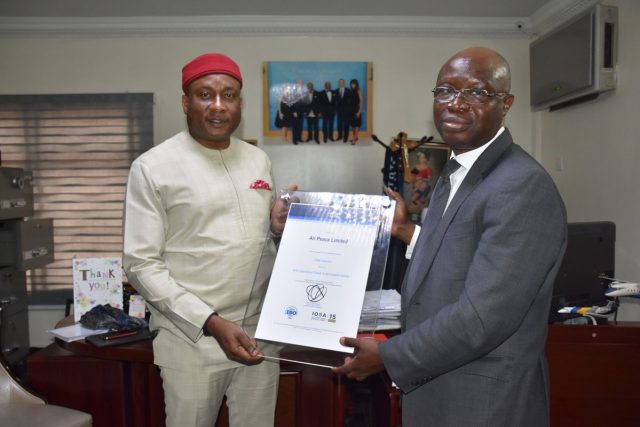 The airline made the announcement in a statement signed by its Corporate Communications Manager, Chris Iwarah, on Tuesday in Lagos.

He congratulated Air Peace for scaling the tough test, urging the carrier’s management to remain uncompromising in ensuring the safety of its flight operations.

He said the carrier would continue to raise the bar of service in the aviation industry, adding that it was ready to receive guidance from IATA to ensure its operations always met with global best practices and standards.

Onyema said that the airline recently increased its fleet size to 24 aircraft to cater for the expansion of its domestic operations and regional flights.

According to him, the airline is also set to launch its flights to Makurdi, Warri, Nigerian Air Force Base in Port Harcourt, Kaduna and Monrovia, and restart its Asaba and Sokoto services under its subsidiary, Air Peace Hopper.