Home Transport After four months of suspension, rail services to resume on Wednesday 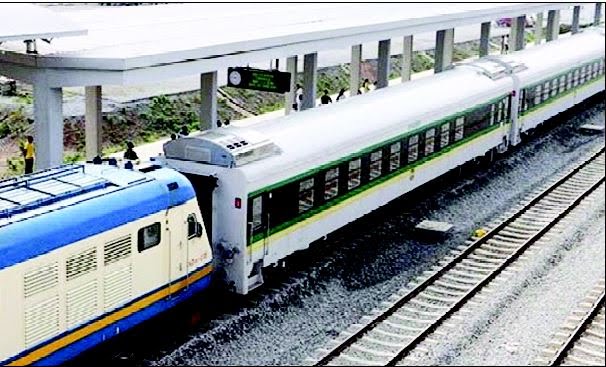 Commercial operations on Abuja-Kaduna railway corridor will resume after four months of suspension.

Minister of Transportation, Rotimi Amaechi on Saturday said train services on the route would resume on July 29.

He also said due to social distancing that needed to be maintained in coaches, President Buhari has approved N3000, as passenger fare for Economy coaches, N5000 for Business class, and N6000 for the VIP section

The Minister, who spoke during the inspection and test-running of the 10 new coaches and two locomotives, said the new coaches would help to run hourly services on the route.

Confirming that there was pressure to resume operations before Ei-el –Kabir celebrations, Amaechi said the corporation was increasing operations from initial eight services to 14 operations daily.

On the commercial activities on Itakpe to Warri, he said the axis would be more lucrative than Abuja-Kaduna, saying: “By the time Ajaokuta-Kaduna-Kano gas project starts, pipes would be conveyed from Warri seaport to Itakpe…”

Amaechi said the Lagos-Ibadan rail project was moving at a slow pace, due to COVID-19 while for Ibadan-Kano project, they were “still waiting for money.”