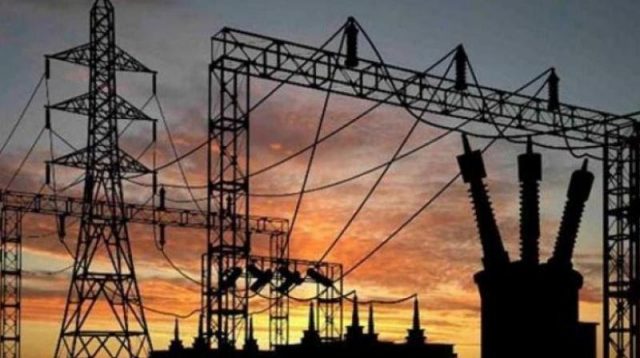 The Board of Directors of the African Development Bank (AfDB) Group has approved 210 million dollars financing package for the Nigeria Transmission Expansion Project (NTEP1).

The bank in a statement issued on Friday said that the package sought to rehabilitate and upgrade the nation’s power lines and improve distribution and supply.

According to AfDB, the project, which will run across Kano, Kaduna, Delta, Edo, Anambra, Imo, and Abia, will improve the capacity and reliability of the Nigerian transmission grid where it is most constrained.

The statement quoted Ebrima Faal, AfDB Senior Director for Nigeria, as saying that the project would reduce Nigeria’s power deficit.

“Nigerians and their businesses spend 14 billion dollars annually on inefficient and expensive petrol or diesel-powered generators.

“This project will contribute significantly to the reduction of Nigeria’s power deficit, decrease air and noise pollution and reduce the cost of doing business,” Faal said.

The statement further said that AfDB’s financing of 160 million dollar and 50 million dollar loan from Africa Growing Together Fund would support construction of 330kv double circuit quad transmission lines and substations across the country.

It added that the project would upgrade existing 263km of 330kv lines, while adding an additional 204km of new lines to increase TCN’s wheeling capacity, stabilise the grid and reduce transmission losses.

The statement noted that upon completion, the project would significantly improve Nigeria’s electricity supply, and directly impact the economy, industries, businesses and the quality of life of Nigerians.

It noted that the project would also reduce the use of small-scale diesel generators and therefore contribute to the reduction of Green House Gas emissions by saving approximately 11,460ktCO2 per year.
“The project will create about 2,000 direct jobs; 1,500 during construction and 500 during operations, especially for youth: 30% of these jobs are expected to be taken by women.

“By increasing electricity supplies to Small and Medium Enterprises (SMEs), the project will foster the creation of additional indirect jobs,’’ the statement said.

Wale Shonibare, the Bank’s Acting Vice-President for Power and Energy, said implementation of the project would increase evacuation capacity from the south of the country towards the north, where power supply is limited.

“NTEP1 will increase the grid transmission stability and capacity, and reduce the amount of stranded power, whilst improving power export and regional power system integration to the West African Power pool, especially through Niger and Benin interconnections,” he said.

NTEP-1 is part of AfDB’s response to the power sector crisis in Nigeria and is aligned with the government’s strategic plans articulated in its Economic Recovery and Growth Plan (2017-2020) and Power Sector Recovery Programme.

The project also aligns with the Bank’s High 5 priority to ‘Light up and Power Africa” and the New Deal on Energy in Africa.