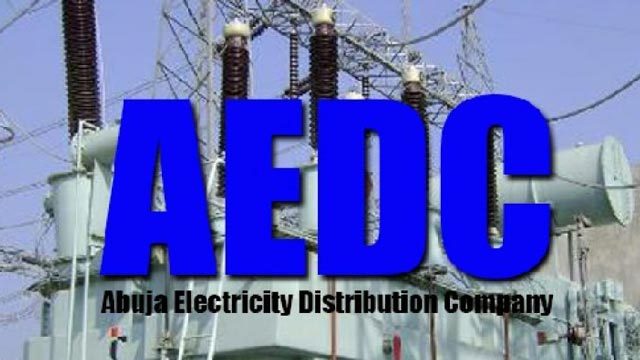 Abuja Electricity Distribution Company (AEDC) has set up a division to monitor fault lines and curb accidents in its franchise areas of FCT, Kogi, Niger and Nasarawa States.

The AEDC disclosed in a statement signed by its Spokesperson, Mr Oyebode Fadipe on Tuesday in Abuja.

Fadipe quoted the firm’s Managing Director, Mr Ernest Mupwaya, as saying that the aim was to enable the company monitor faults before workers were deployed to rectify it.

Mupwaya, who recently presented three new vehicles to the division said the firm could no longer tolerate any fatality from its field officers.

He said the division comprised of nine members, selected from the technical and safety departments would be headed by the Director of Risk and Compliance, Mr Collins Chabuka.

“It is better for any fault to remain unattended to if it will result to the death of any worker or members of the public.

“Any staff who does any act adjudged to be capable of causing any accident or electrocution will be sanctioned, including losing his job,” he said.

Mupwaya said the division was also mandated to stop any unauthorised work within AEDC’s network and sanction any staff that could violate any safety standards.

According to him, the division should sanction any line management staff for failure to close out and recommend remedial measures for Health, Safety and Environment (HSE) actions, among others.