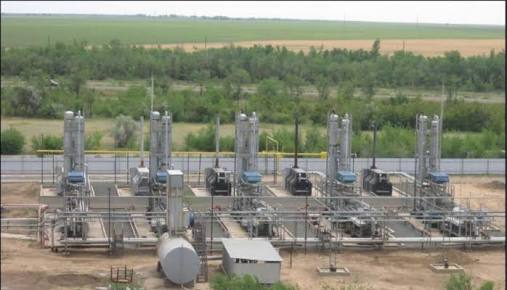 The Chairmanof Integrated Oil and Gas Ltd, Emmanuel Iheanacho has appealed to the Federal Government to provide funding and enabling environment for entrepreneurs to establish modular refineries, to meet the nation’s refining capacity.

Iheanacho, promoter of 20,000 Barrel Per Day (BPD) production capacity of Eko Refinery and Petrochemical, made the appeal in an interview with journalists in Lagos.

Iheanacho, however, appealed to the Federal Government to come up with a policy framework that will compel financial institutions to make funds available to indigenous players who might intend to build modular refineries.

He says that when the 20,000 bpd refinery comes on stream it will address government’s frequent importation of refined petroleum products into the country.

“Financial support is one major area we need government’s help, if government realises that there is need to have a lot of the small scale refineries to turn around the economy.

“We can now start exporting more refined products than we are currently importing. Government should make provision for financing because it is key requirement to do 20,000 barrels per day.

“It requires an investment of millions of dollars. We need government to assist modular refinery operators. We are not asking to be given grants and handout but to be assisted in the process of being able to secure financing in major finance institutions,” he said.

Iheanacho also explained that if government could assist the operators to secure finance, it would go a long way to assist them realise some of the benefits that would drive the country’s economic growth.

According to him, his 250 million dollars proposed refinery will be a reference point in Nigeria when completed.

He said the 20,000 refinery was coming at a period when stakeholders had faulted the move by government to co-locate refineries, rather than support holders of modular refinery licences.